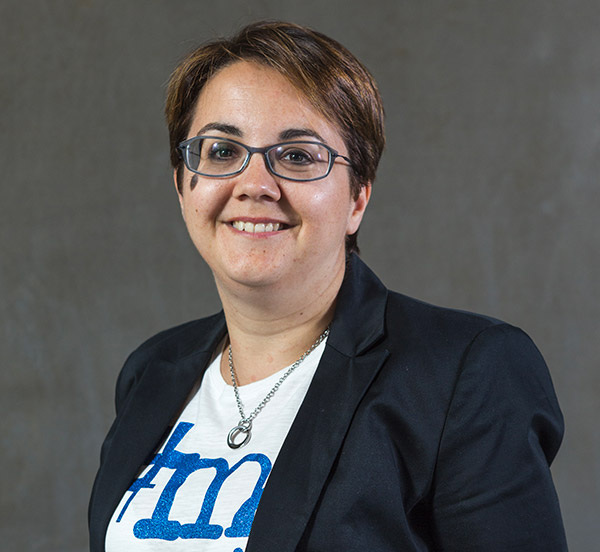 Born in Taranto on 23 May 1977, Italia Caminiti graduated at the Perugia University.

She joined Studio Isolabella in 2004, and over the years has had the opportunity to train professionally by facing trials for bankruptcy offences, cases under Legislative Decree 231/2001 and tax offences. She has also followed trials concerning allegations of fraud against the State, the protection of artistic heritage and offences under the Consolidated Banking Act. She assisted a trust company in connection with voluntary disclosure, the representatives of several financial, industrial and commercial companies in contestations of foreign ownership, permanent establishment, tax fraud and false declaration, as well as a company operating in the ship chartering sector in multiple contestations of failure to pay excise duties on fuel. She has also assisted a device manufacturer and numerous doctors in malpractice cases. She drafted Organisational Models pursuant to Legislative Decree 231/2001 and provided support to the external members of the Supervisory Board.

Thanks to the experience gained in the relevant sectors, he currently deals mainly with tax offences, liability pursuant to Legislative Decree 231/2001, banking and financial malpractice, and negligent offences (medical malpractice and accidents at work). She also follows an insurance institute and a multinational group operating in the logistics sector in day-to-day issues of possible criminal relevance.

She holds lectures at the 24 Ore Business School of Il Sole 24 Ore and the Bocconi University, in subjects related to corporate crimes, tax crimes, administrative liability of legal persons and crimes against the Public Administration. She is a member of the Editorial Committee of the magazine “Percorsi Penali”, and a member of the Scientific Committee of the magazine “Sistema 231”, both published by Filodiritto. She is the author of several articles and publications.

Gestisci Consenso Cookie
We use cookies to optimize our website and our services. For our policies, please visit our
Manage options Manage services Manage vendors Read more about these purposes
View preferences
{title} {title} {title}